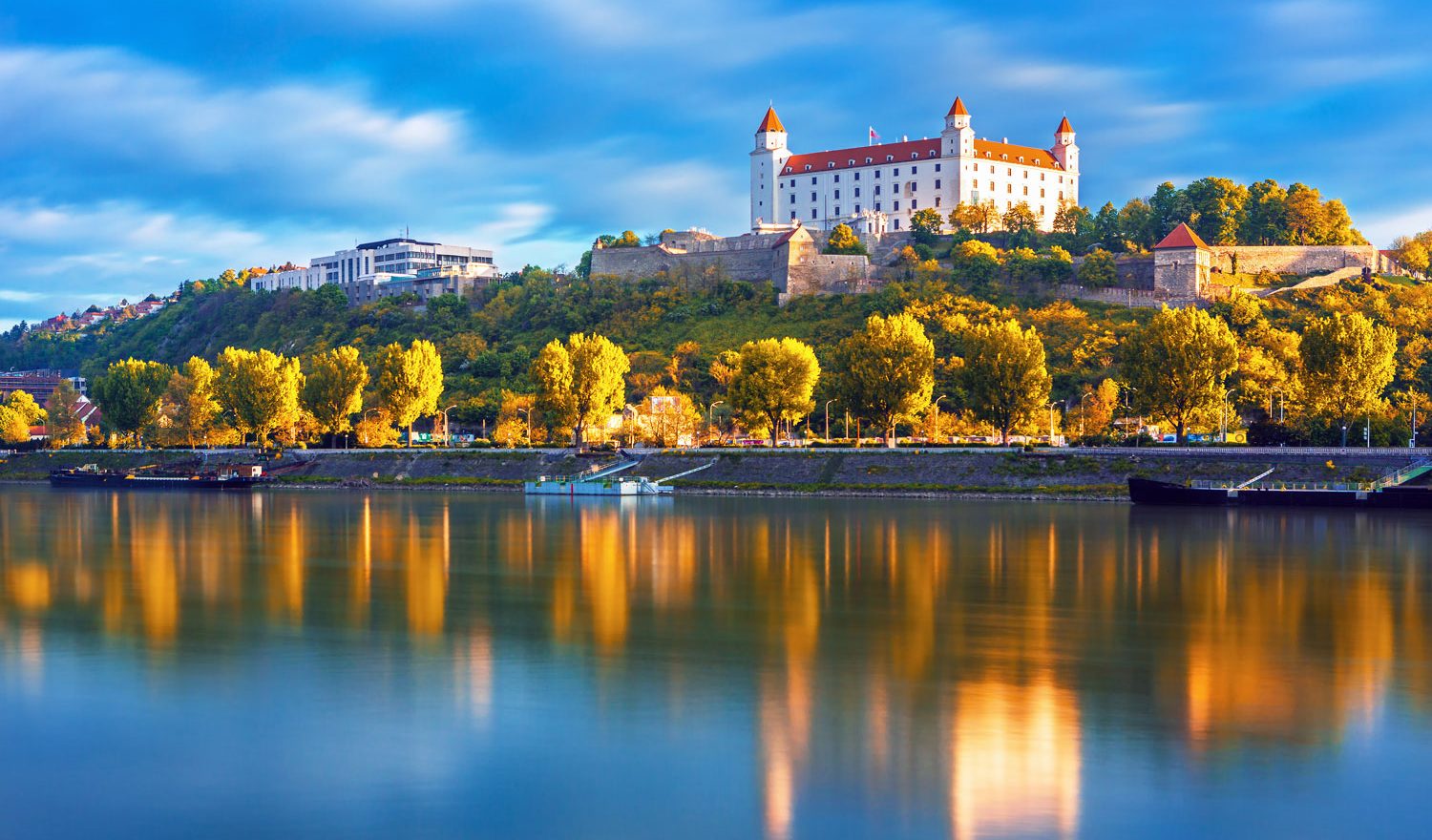 Following on from our Budapest article, we thought we’d point you in the direction of another fine city up river. Bratislava is just 200km (or 2hours) away on the train and offers something a little different from its Hungarian neighbour.

The Old Town Hall is one of the oldest buildings in Bratislava and houses the Bratislava City Museum. Situated right at the heart of the city its 45-metre tower gives you a wonderful panoramic view of the surrounding Old Town. There are also a number of markets and cafés in the area.

Just around the corner from the Town Hall is Primate’s Palace. This 18th century Classicist palace currently houses the Bratislava City Gallery. The gallery includes a collection of six 17th century English tapestries which were recovered during reconstruction of the palace in 1903.

Not too far up the way from the Old Town Hall is Michael’s Gate. This once formed part of the city’s old fortification system and dates back to the 14th century. Like the Town Hall Michael’s Gate has a tower which offers great views of Old Town, as well as Bratislava Castle.

The castle sits proudly atop a hill overlooking the Danube and offers views of the surrounding city and beyond. The castle itself was built in the 16th century but the history of the hill it sits on stretches back further, with a number of settlements and fortifications occupying the site over the centuries. Today the castle is home to the Slovak National Museum of History.

Spanning the Danube is the Most SNP, otherwise known as the UFO bridge. It’s called this because sitting on top of its one and only pillar is a UFO-shaped observation deck from which you can get some great snaps of the city. You can also book a reservation in the UFO restaurant, giving you the chance to enjoy some good food and drink while taking in some of the best views in the city.

Flights to Bratislava are relatively cheap and go direct from Dublin. The city is located well in respect to some of the more popular European destinations. As mentioned above you can take a train up from Budapest as part of a two-city trip, or even closer is Vienna which is just over an hour away on a bus. 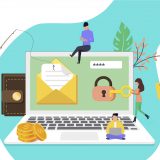 Previous Story
What is Phishing? 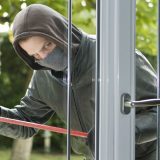 Next Story
Keep Burglars at Bay this Spring 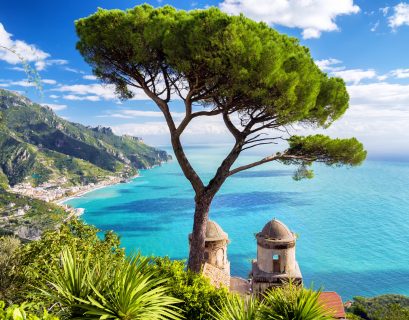 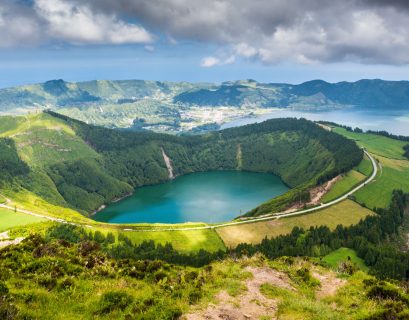