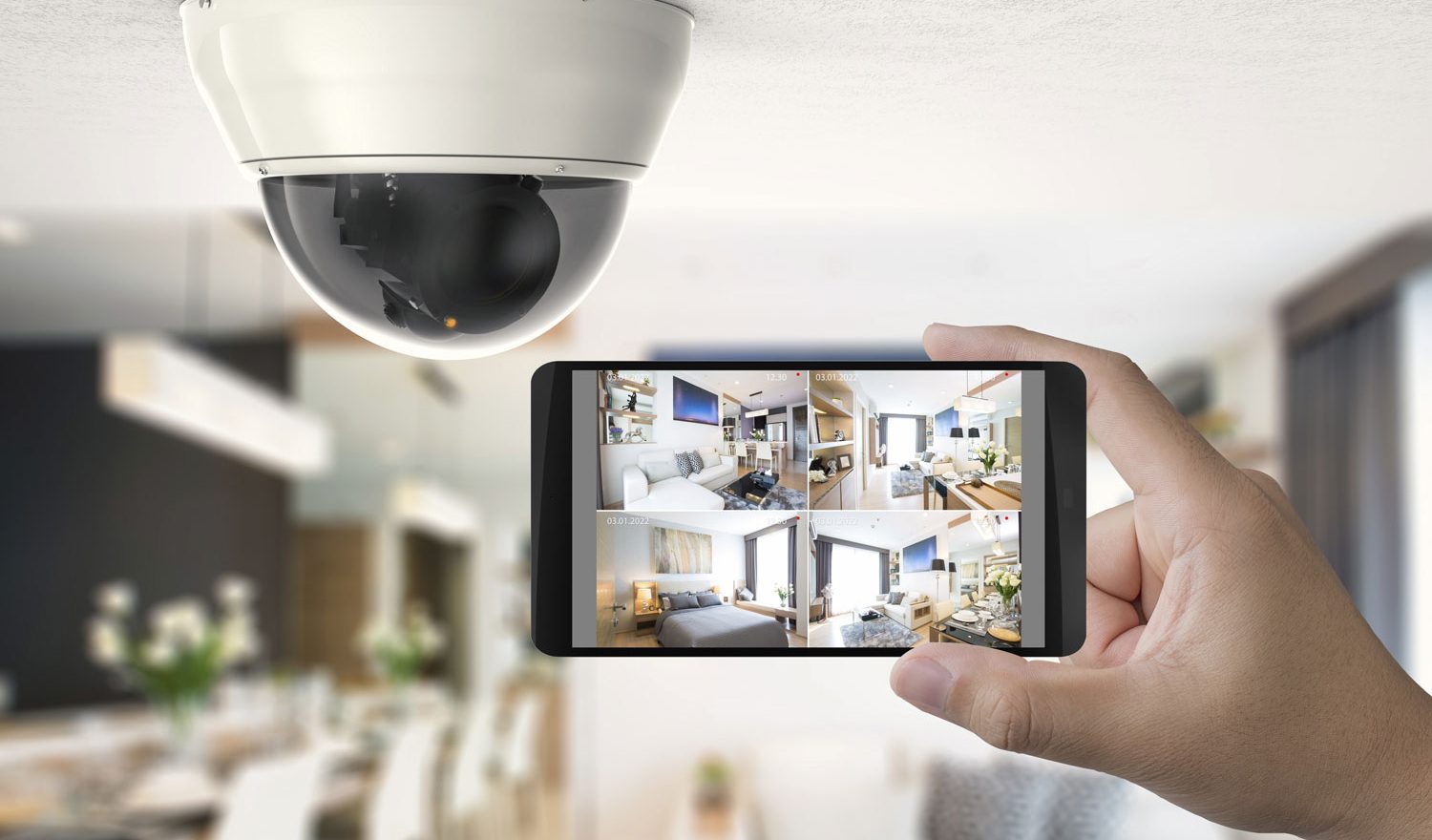 How to Protect your Home from Burglars this Winter

An Garda Síochána advises that burglaries and related crimes generally increase in the winter months. In addition, burglars may choose specific hours and days to commit a burglary.

Burglaries are likely to happen in the hours of 4pm to 9pm. In addition, Thursday, Friday, and Saturday are the days that most burglaries occur in winter.

Covid-19 has caused a sharp decrease in residential burglaries, mostly in March and April due to the restrictions on work, travel, school, and business.

People have been advised to do the following to keep burglars away from their home:

An Garda Síochána commenced the winter phase of Operation Thor  in order to tackle the anticipated increase in the number of burglaries during the winter months. 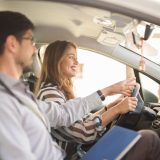 Previous Story
Telematics Insurance – What you Need to Know
→ 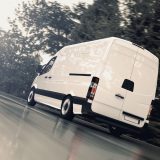 Next Story
Top Maintenance Tips to Keep Your Van Running

How to Prepare your Home before a Storm

Wet, windy, and unpredictable weather can cause different types of damage. Storms can damage your roof, loft, gutters, aerials and more.... 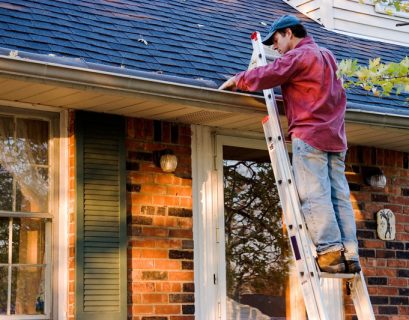 Top 10 Maintenance Tasks for Your Home

If you are a homeowner, you have probably felt that the task of maintaining and cleaning your home is daunting and scary. But your home... 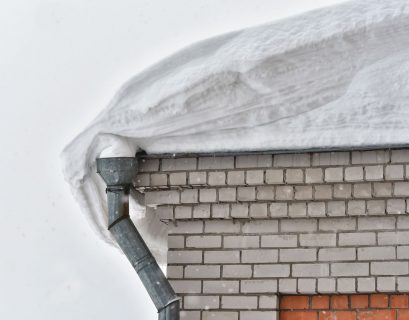 Best Tips to Protect your Home in Winter

Have you considered how a heavy snowfall or rainfall might affect your home or services in winter? Did you know that snow and ice are... 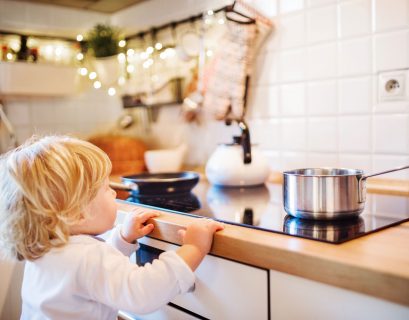 Your kitchen could become the most dangerous room in your house if you are not careful enough. Most accidents in the kitchen happen when...