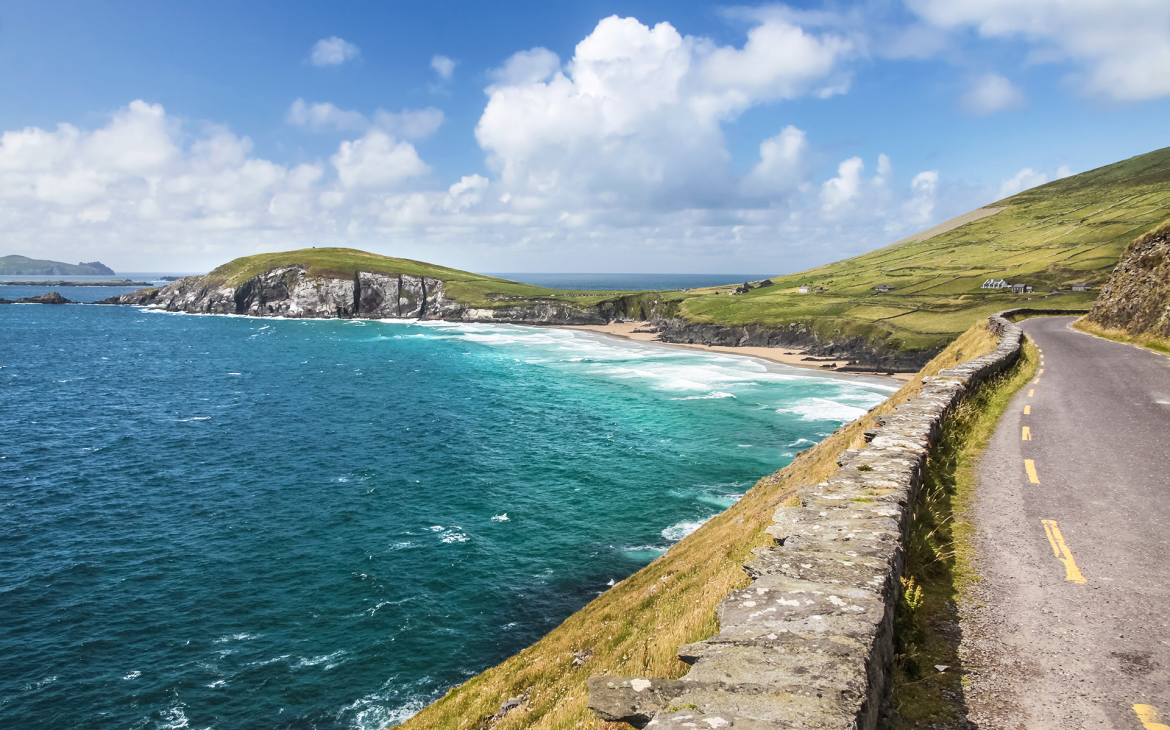 ﻿5 of the Best Drives around Ireland

Ireland may not get a lot of great weather but when the sun shines it really brings out the best in the country. Thankfully Summer is here, the best time to see all that this little island has to offer. One of the best ways to do this is by car; that’s why we’ve put together this list of some of the best and most scenic drives on the island of Ireland.

The R759 road which passes through the Sally Gap is a narrow and winding road which is often impassable in winter due to heavy snowfall. However at this time of year there are few better drives in the country; with stunning mountain scenery, blanket bogs, green forests and running rivers. At one stretch you’ll find yourself overlooking Lough Tay, affectionately known as ‘Guinness Lake’. This is just one example of spots along this road where you’ll feel compelled to stop the car and get out either to take photos or just to admire the view. Being so close to Dublin this route offers a great opportunity to get out of the city for a few hours. If you’d like to make a day of it Glendalough is just a few short miles down the R755.

There are in fact a number of great drives through Connemara but the Sky Road is perhaps the best of all. Beginning in Clifden, the Sky Road takes you on a short 11km journey through one of the most scenic parts of the Wild Atlantic Way and offers motorists views of the Atlantic Ocean, Clifden Castle and the islands of Inishturk.

A trip to see Giant’s Causeway should be on everybody’s calendar at least once. Fortunately the journey this UNESCO World Heritage site is very much a treat in itself. Driving along Ireland’s Northern coast you’ll take in views of the North Atlantic and Northern Channel along with Rathlin Island and the Scottish Islands of Islay and Arran in the distance. You’ll also encounter other tourist attractions such as Bushmills Distillery and Dunluce Castle.

Slea Head Drive is a circular route which forms part of the Wild Atlantic Way. Leaving Dingle you’ll pass over Milltown Bridge and continue on towards the village of Ventry. Here you can soak up the summer sun and bathe in the clean waters of one of Kerry’s finest Blue Flag Beaches before setting off once again towards Slea Head. You’ll then be met with a dramatic view of the Blasket Islands before you begin to head northward past a number of national monuments and along some breath-taking cliff-top routes.

This can be a long drive, especially if you wish to stop and visit the likes of Dunbeg Fort along the way. It’s recommended that you set aside at least half a day for this route.

Take a drive through time in the heart of the Ancient East with this 192km route. The Boyne Valley is home to some of Ireland’s top historical attractions. From the the Neolithic sites at Newgrange, Knowth and Dowth, to Tara Hill and the Battle of the Boyne site; this is effectively like driving through thousands of years of Irish history. Check out the Interactive route map.

The Ring of Kerry is perhaps Ireland’s most famous route. Having featured in BBC’s Top Gear it is also widely regarded as one of the best driving routes in the world. On this near-200km route you’ll come across the forests and mountain ranges of the Killarney National Park as well as the roaring waves of the Wild Atlantic Way. It can be done in a few hours but there’s plenty here to stop and see on foot. It may be even worth your while to book into a B&B and take a day or two to explore. 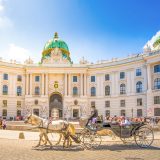 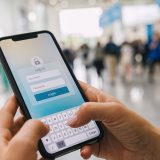 Next Story
What can we learn from the 50 worst Passwords? 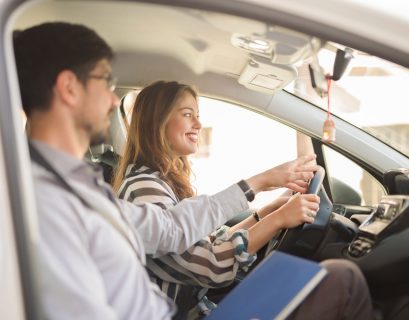 Telematics Insurance – What you Need to Know

Telematics is a combination of two words: telecommunications, and informatics. So, it refers to the technology of sending, receiving, and... 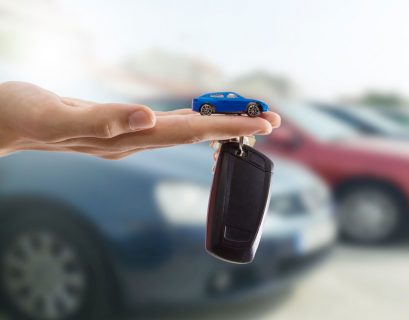 Are you a first time Driver? First Ireland provides discounts to first time drivers between the ages of 17 to 24 years old. We work with a...

No Claim Bonus: All you Need to Know

What is a No Claims Bonus? A no claims bonus is the discount you earn for every year you are insured and do not make a claim on your... 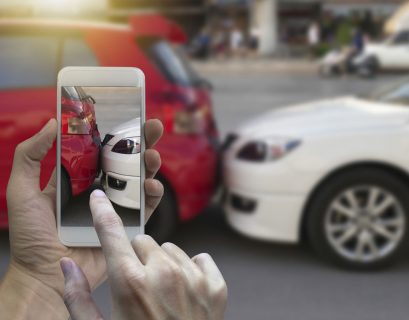 10 Steps you Should Take in Case of a Car Accident

Do you know what you should do in case you are involved in a car accident with another vehicle? What are the steps you should take and...